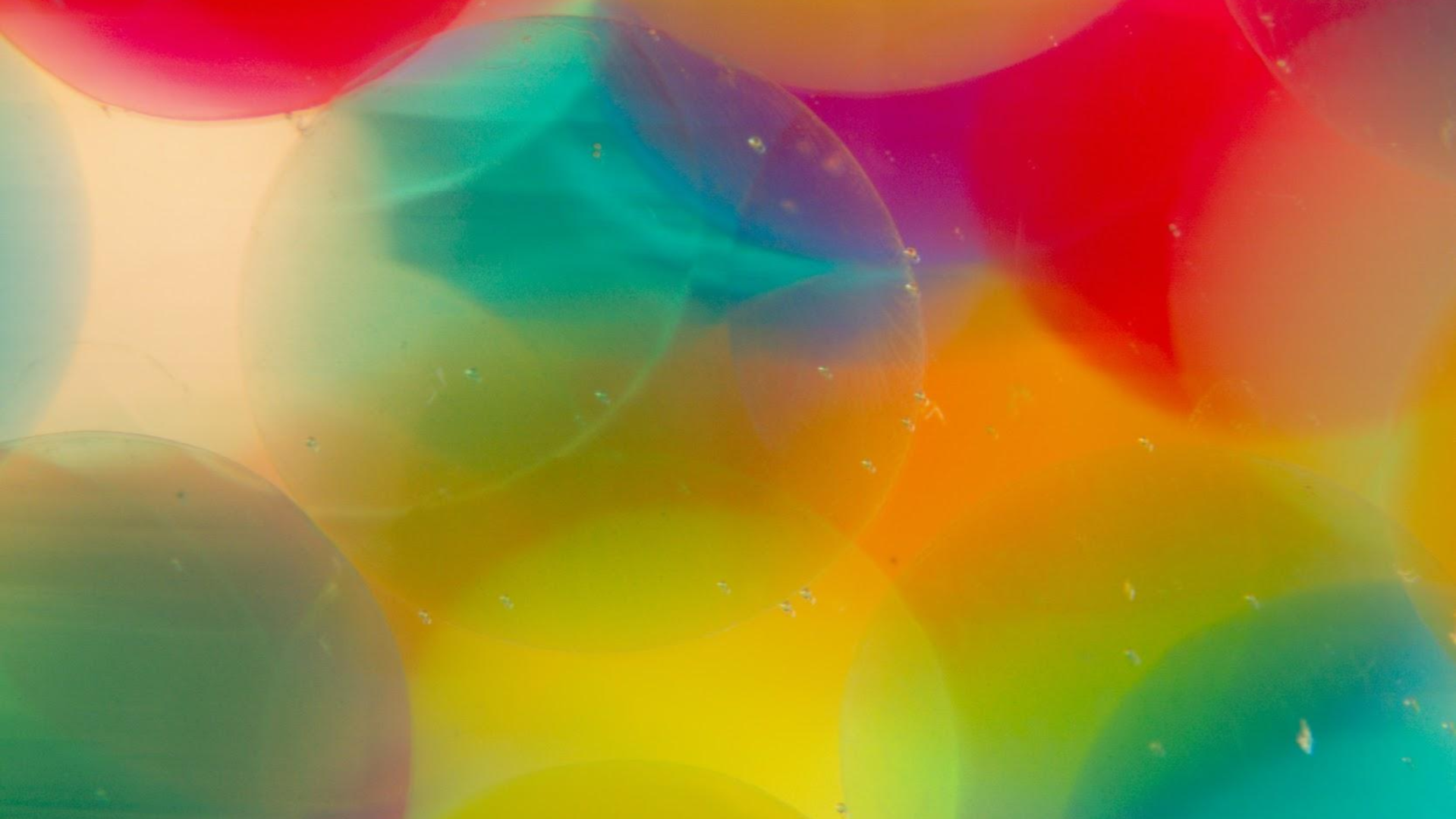 Variation in Creativity and Imagination

How do people make and change rules?

When the COVID-19 pandemic hit in 2020, people around the globe were suddenly faced with a new and daily dilemma: should I wear a mask in public? Should I express criticism of someone who does, or doesn’t? Into the third year of the pandemic, we are all now well aware (and probably quite tired of) the subtle and changing rules about mask-wearing.

Rules are the lifeblood of any society. They coordinate social order, and they direct behavior towards common goals: for example, providing support to those who need it, or protecting shared resources such as air that can become contaminated with a virus. We often think of rules as being set in stone, but as the mask-wearing rules of the past few years have illustrated, rules are actually often changeable and vague, and they need to be adapted or interpreted as new information becomes available or situations change.

How do people make and change rules? How do they reach shared interpretations of rules in specific cases? In formal legal systems, there are rules about how rules are made, changed and interpreted – including how parliaments are elected and what power a head of state has over proposed laws, and how judges interpret existing rules.

But what about informal systems of rules? In the absence of formal requirements, how do groups decide on a common understanding of what a general rule or norm requires in a specific circumstance? How do they adapt their rules to changes in the environment or the appearance of novel behaviors or new group members? Such informal systems were common in much of human history and still operate today in many places and domains– alongside formal regimes. (Not all our mask rules, after all, were formal ones; we also worried about what our friends or neighbors or co-workers would expect or do in the absence of a formal mask mandate.)

In our study, we are looking at one such society that does not have formal rule-making institutions like courts and legislatures: the Turkana of Kenya. We ask whether they have culturally-evolved systems of norms about norms, known as “meta-norms”.  Do they distinguish between an acceptable argument for applying a norm in a given instance and an unacceptable one—as we might, for example, when accusing someone of hypocrisy who criticizes our failure to wear a mask when they themselves do not wear one? Can we identify norms that govern who must participate in the interpretation or adaptation of a norm?  And, can meta-norms be explained by psychological tendencies, or are they arrived at and stabilized in a culturally-specific and collective way?

We expect that informal normative systems, like formal ones, have a rich scaffolding of culturally evolved meta-norms that determines how a cultural system’s norms will adapt to novel circumstances. Such normative adaptability might have provided human societies with the ability to quickly respond to novel challenges, and enabled thriving in new and changing environments.  Understanding more about how such normative adaptability evolved may provide more clues to how we adapt to today’s changing world as well.