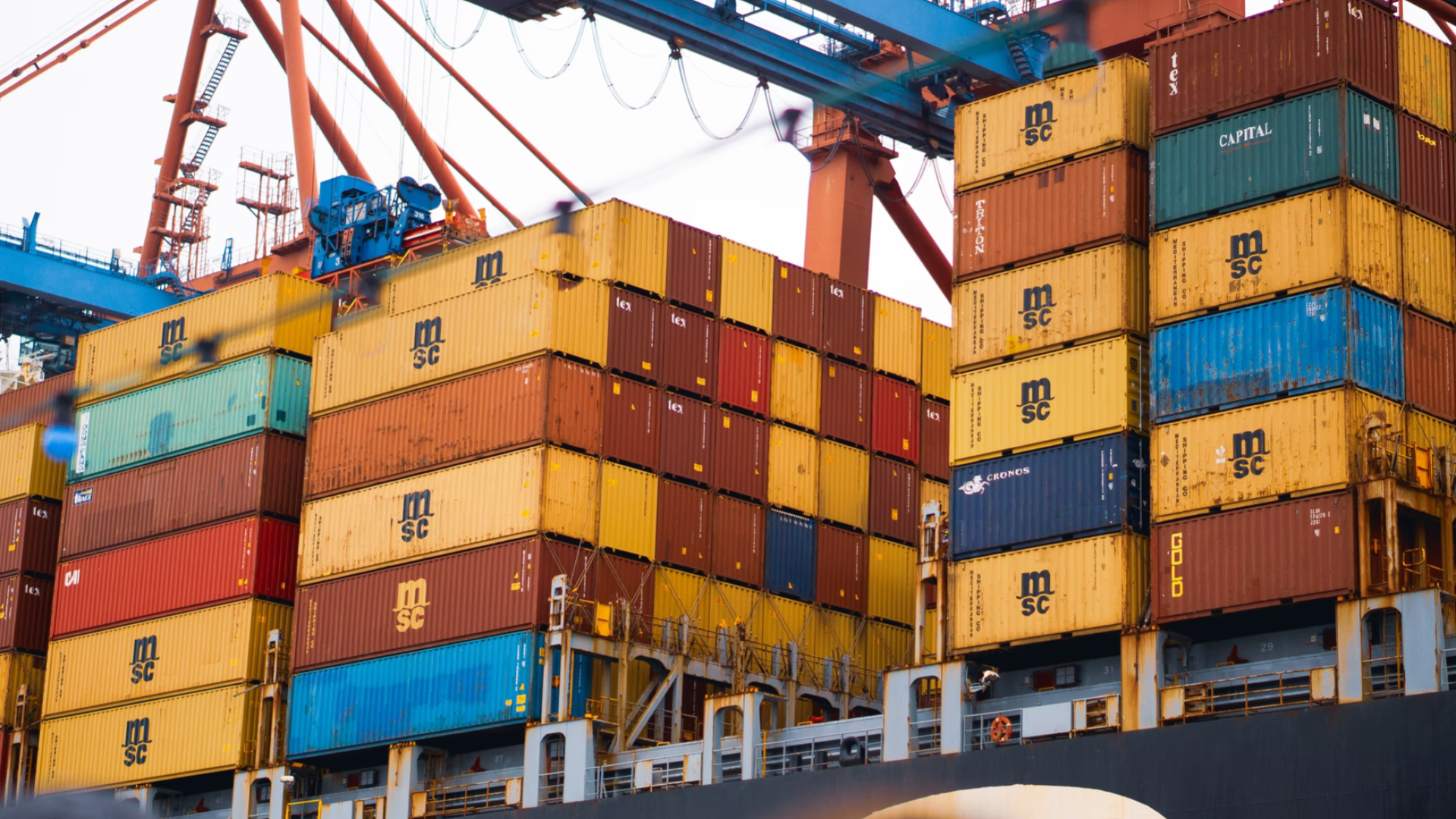 The Impact of Globalisation on Cultures

National school curricula have several overlapping goals, from promoting the intellectual, emotional and ethical development of children to forming a country’s citizens, preparing them to contribute to sustainable development and a quickly changing global economy. These goals may influence the cultural evolutionary dynamics of who learns what from whom. Our study seeks to explore these dynamics and their future perspectives. We focus on the national curricula of five countries: India, China, Taiwan, Indonesia and Finland.

The research will address the following questions:

Sometimes globalization is viewed as turning non-Western cultures into Western ones. This project will explore whether curricula are westernized through globalization or whether there is actually still diversity, but it changes shape and feeds back into the curricula.

The education system in any country is not a single phenomenon; rather, it springs from the prevalent social, cultural, religious and historical backgrounds of each country. In our study we pay special attention to the interplay between the traditional values of education on the one hand, and recent priorities ushered in by the forces of globalization on the other hand, as well as the ethical implications of that interplay (e.g. whether the objectives of national curricula are mainly framed by moral duties or by cost-benefit analysis).

While a main part of our study is to look at different curriculum documents, we will also be talking to teachers and schoolchildren in the various countries.